Miscanthus in Iowa and Minnesota

Miscanthus sacchariflorus has been identified as the species that has escaped in Midwestern United States. Most of these locations are large, rhizomatous clones that were probably originally planted as one ornamental plant. This species sets little or no seed and persists from large rhizomatous root systems usually left on farms or homesteads. Common sites are moist or wet roadside ditches. Locally called "pampas grass", Miscanthus was noted as an escaped species by both Hitchcock (1950) and Pohl (1978) years ago. 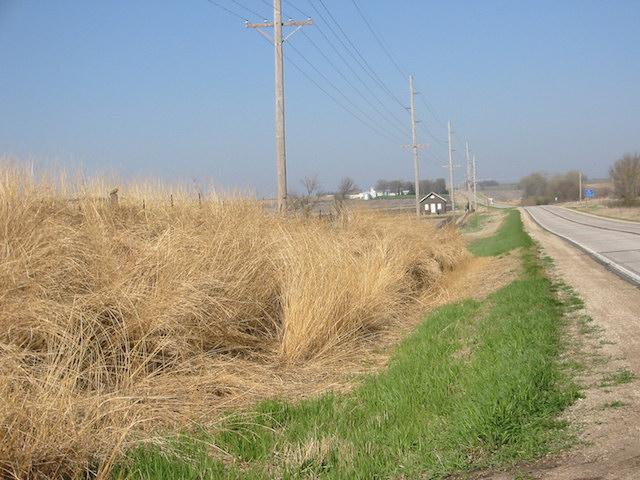 Along Route 175 in Hardin County, Iowa, above, is a typical old stand of Miscanthus sacchariflorus. This photo was taken in late April and shows the contrast between the still dormant Miscanthus, a warm season grass, and the cool season grasses, such as quackgrass or brome grass, also shown here. 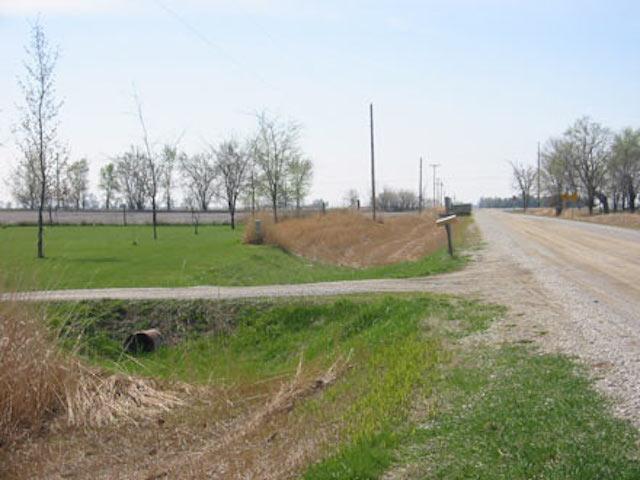 Dallas County, Iowa, just west of Des Moines, above, again shows a large ditch filled with dormant (brown) Miscanthus sacchariflorus. These plants were mowed after they died back in the fall and this will actually stimulate new growth. Mowing monthly during the growing season will help to control and kill Miscanthus. Mowing when the plants are dormant in the late fall, winter, or early spring will help the plant and encourage new growth. 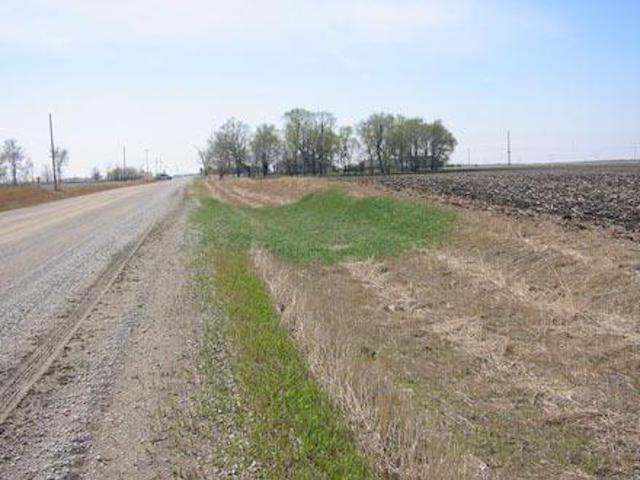 This is the same site in Dallas County just across the road. The green patch of grass in the center is Bromus inermis, another rhizomatous grass that can compete with Miscanthus. Note the lighter green edge in the foreground where the Miscanthus has started to grow in the warmer soil nearer the edge of the road. Iowa, Dallas County 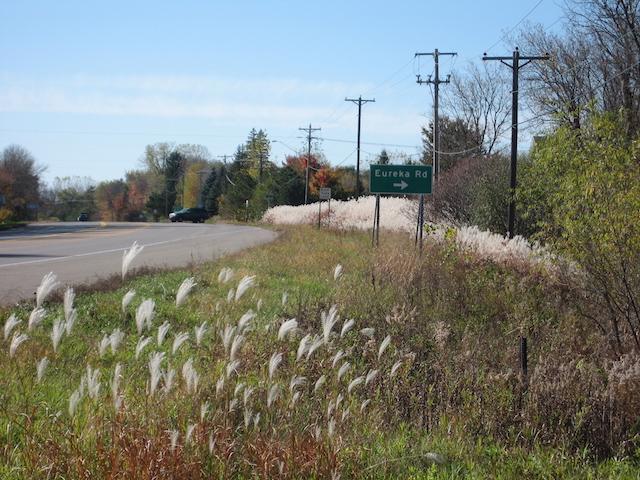 Along highway 7, west of Excelsior, Minnesota is a large area of Miscanthus sacchariflorus. Forty-five seedheads collected from these plants in the fall of 2010 had no seed. Although there is low seed set, it appears that this planting was established from seed and spreads by seed. Different clones of this species appear to have different seed set.